For Christians the world over, Christmas is one of the year’s holiest observances, with the remembrance of the birth of Jesus Christ both solemn and celebratory. 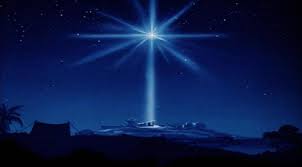 But it is people of all faiths and traditions that have also made Christmas the year’s single largest economic stimulus, as sales increase dramatically in almost all retail areas. The U.S. retail industry generated an astonishing $3 trillion during the Christmas holiday in 2013, 19.2 percent of the total retail sales for the year.

The Christmas factor has widespread impact on commerce and culture.

Next Post
Increasing your margin and moving pianos Previous Post
Wings, beer, sports and the art of perfecting your value proposition