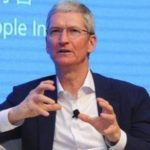 Apple’s Future.  Tim Cook says everything at Apple can change except values–Fast Company 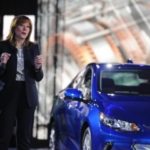 GM Ditching Russia.  Political turmoil in Russia, combined with a weak economy and lower-than-expected sales, convinced General Motors that it isn’t worth sinking more money into the once-promising market.—Forbes

March Madness at Work:  How to channel your employees’ NCAA enthusiasm to build team and infuse passion within the organization.  –Chief Executive 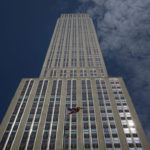 Testing Starbuck’s Delivery: Starbucks first stop on the road to becoming a delivery service will be the Empire State Building. Beginning this week, customers will order through a Starbucks website and eventually transition to its mobile app. — Businessweek