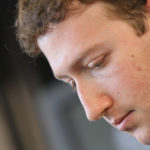 Facebook founder and CEO reveals the simple but counterintuitive rule of thumb he uses to keep the right candidates from slipping through his filter. 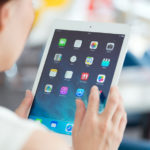 Apple Suppliers have been told to produce larger-screen iPad.  Production of the bigger tablet was originally planned for first quarter.  Word is USB ports are being considered. 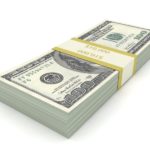 Congress’s Joint Tax Committee says the top 1% pays 49% of all income taxes. The report also reveals that for 2015, the top 10% (in terms of income) of all tax returns collect 45% of all income. 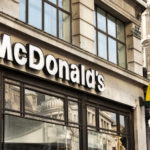 McDonald’s To End Use Of Antibiotics In Chicken, (But Not Other Meat Yet) — Fast Company

A good—but small—step on the path toward selling food that isn’t really bad for you.

Next Post
Great Ways to Discover Employee Strengths Previous Post
Are you a victim of organizational drift?