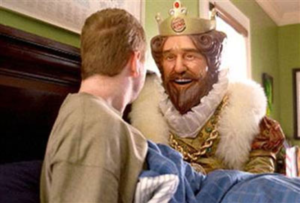 Influencing public opinion and behavior is a complicated art, and hitting all the right notes in your advertising and marketing is rarely an easy task. That’s why developing a solid brand and market strategy is so very important.

We’ve compiled thumbnails on 25 efforts that haven’t worked out so well. They are organized in three categories:  strategy-thin campaigns, great companies that made huge strategic errors, and seriously flawed brand extensions. We study history to avoid its mistakes!

Great Companies that Fell into a Strategic Trap

Even great companies can fall into strategic traps, in which leaders fixate on what made them successful and fail to notice when something new is displacing it, or when a company focuses purely on the marketplace of today and fails to anticipate the future.