4 top stories that impacted business in 2017 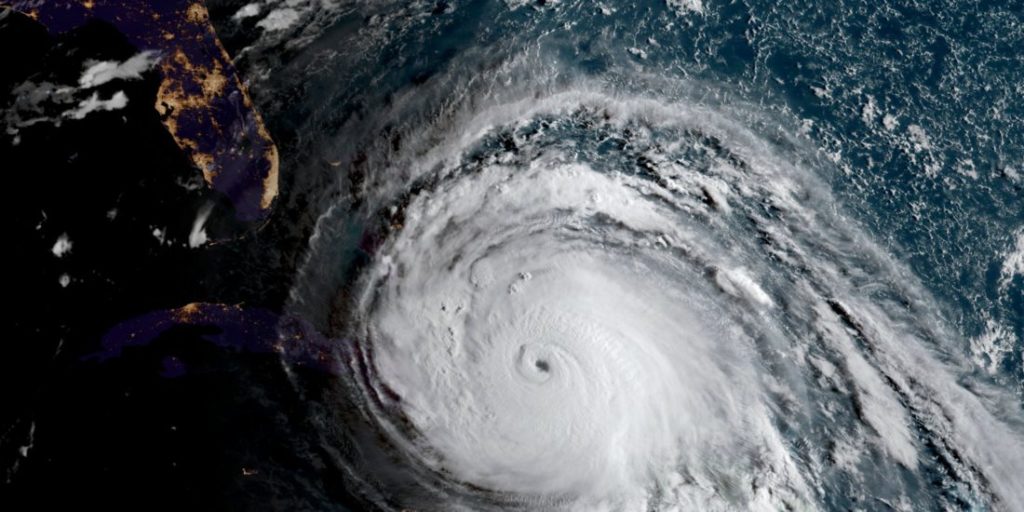 Sexual harassment and sexual misconduct conversations are finally consuming our dining rooms and our boardrooms. For many of us who have grown up in the corporate world, the stories we hear on the television are not new; however, they are now being exposed and discussed. And, corporate executives are beginning to realize that this behavior is bad business.  Read more

How Hurricanes Damage the Economy.  The Balance

Hurricanes are the most damaging natural disasters. They are perilous for the people living in their paths and for the national economy. A Category 4 or 5 hurricane can lower U.S. production and increase unemployment. It can raise gas prices to $5 a gallon. It can also depress the stock market and other financial markets. Read more

The boom in the stock market is a clear reflection of improvements in the U.S. economy. New numbers published on Wednesday show the U.S. grew at a brisk 3.3% pace between July and September, the best growth since 2014 and the second-straight quarter of 3% growth. The global economy is also gathering momentum. Most major countries are growing at the same time for the first time in years. Read more

One simple chart depicts what’s taking place in retail today, as many traditional players that once boasted impressive revenue growth now report slipping sales. Amazon, essentially, is “eating the retail world,” MKM Partners analyst Rob Sanderson wrote in a Friday note to clients. His chart shows Amazon, in the categories that the company serves, growing its market share, as brick-and-mortar retail sales are on the decline. The widening gap over the past year between Amazon and so-called store-based retailers is particularly striking. Read more

Next Post
How to track progress  in your sales process Previous Post
Creating value: the recipe for growth