10 Business Decisions that Influenced the Future 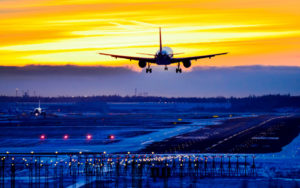 We’ve found 10 examples from the last 75 years when individuals, companies or groups saw a need and took dramatic action, often creating something historic out of nothing–advancing not only single invention or program, but also the business principles that influenced not only that time, but today and our future. Here they are:

Next Post
4 Dimensional Trust in an Age of Change Previous Post
Lift the Fog: Leadership values as the key to growth